Starting from this post, we are gonna talking about Game Theory. Thus the name 'Popular Romance of Game Theory'. This is the first post of them, and we'll begin with the Pirate Dividend issue.

Three smart pirates, say A, B, and C, were assigning 100 gold coins robbed. Since there isn't any agreement about how to assign the coins, they decided to make a division scheme in the following process, which is directed by 'the god of pirates':

In this game, we suppose that pirates are always cautious and greedy:

Now, the problem is: does Pirate A has a way to save his life and get as much gold as possible?

At first glance, regardless of how A makes a proposal, both B and C may be dissatisfied about it, and thus vote and kill A. Therefore A is in danger. But this problem cannot be simply based on feelings, but requires reverse reasoning.

Suppose that A and B are voted and killed for bad proposals. Now only C is alive. There is no doubt, in this situation, C is the final winner: C gets all coins and kills all opponents.

Now, suppose that only A is voted and killed for his bad proposal, and B and C are still alive.

Considering that B is smart enough, and cautious and greedy, hence he want to live and of course he doesn't want C to get all coins. However, no matter regardless of how B makes a proposal, C will vote for 'NO' and kill B, even if B decides to give all coins to C. Hence, if B wants to live, he can not let A die.

Okay, now we are back to the original issue.

A is also smart, cautious, and greedy. Hence, A is able to reason the conclusion that is concluded by B. As a consequence, no matter how harsh the proposal is, B will have to approve it to protect himself --- even if A gives nothing to B. Having support from B, all possible proposals presented by A will be passed, and A will neve be voted and killed.

A could choose to have all coins, and B will inevitably approve the proposal of A for preserving himself. In this situation, the willing of C is neglectable. The upshot of the game is A will live and get all coins.

Now, suppose that there is another pirate, say M, presents his proposal before A. What will happen?

Following the same logic of reverse reasoning. If M is voted and killed, the issue downgraded to the original problem. In this case, A gets all coins, while B and C gets nothing. All pirates are able to foresee this upshot. Hence, for M, he wants to perseve his life, and for B and C, they want to get more coins, the following proposal will be approved by M, B, and C: M gets all 98 coins, and B and C get 1 coin, respectively. In this situation, A gets nothing.

Essentials and models of the Pirate's issue

The pirate's issue models the darkness of the world, based on the evil of human nature. In this issue, all essentials have their counterparts in real world. Therefore, this issue could reflect many problems in real world.

Pull and Please the bottom layer

In the extended version of pirates' game, M is not able to get all coins, like what A could do in the original issue. This is because though pirates have different right to speak, but they have equal right to vote, which actually forms a check and balance on the first mover advantage. Therefore, to save himself, M will have to pull and please B and C, the bottom layer in this game, and gain their support, to win the vote.

On the other hand, since the right to speak of B and C are the lowest in the case, in a sense, they are the pelple in 'worst situation'. And thus, they are the people who are the easiest to be pulled and pleased (short-sighted and being satisfied with very few benifits).

Trump’s campaign for the US president is based on this strategy. Behind slogans like, 'make America Freat Again', 'American First', and 'Reduce Unemployment', Trump tried to pull and please a large number of people at the bottom. Therefore, in fact, he only needs to pay a small amount of benefits to the bottom people, and he can get a lot of votes to support -- even won a lot of traditional blue states, and ultimately win the election.

Unite together for resistance

In the extended version of the game, the most embarrassing pirate is A, since he had been able to get all 100 gold coins. The reduction of the right to speak makes him lose his advantages of first movers; while on the other hand, his right to speak is not low enough, which lets him lose the value of being pulled and pleased -- it costs much but gain little votes. This kind of people are the most embarrassing ones when facing benefit distribution.

Now, the question is, does A have any chance to win? The solution is unite B and C together for resistance. However, is this strategy works fine every time? Well, the analysis of this question is far too dark, and you might analyse it by yourself. : )

If this post helps you, please consider to buy a cup of coffee for me. 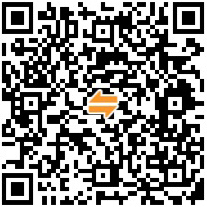 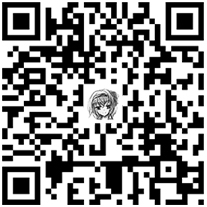 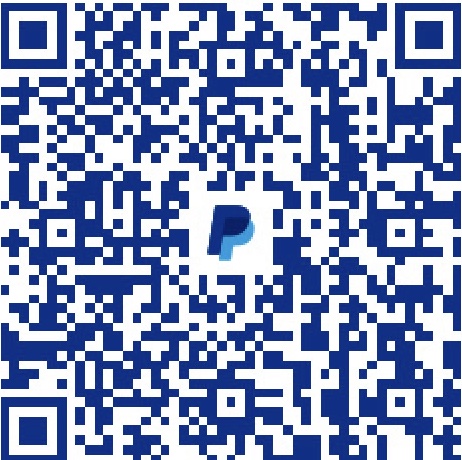